Spoiler Alert ! (if you have not watched the Series don`t continue !)

It‘s been a pleasure being involved in Marvel‘s Moon Knight (Disney plus series) at Framestore, I was responsible for Taweret`s facial modeling (testing/concepting the shapes and think how she would act/talk) the model was done by Damien Guimoneau (I had few face suggestions here and there but it was him mainly responsible for the modeling part).
It was great fun testing her animation with Chris Hurtt (anim supervisor), Darren Rodriguez (Lead animator) and Andre Santos (Rigging).
I was extremely happy with the welcome Taweret received from Marvel and the audience when they saw it, Congrats to everyone involved.
Cheers ! 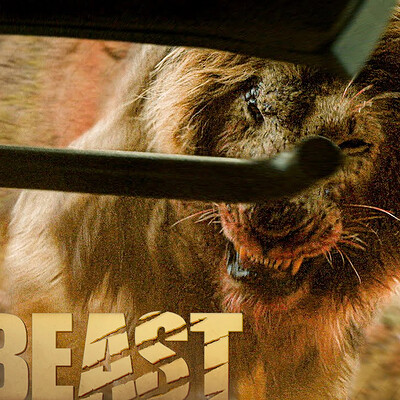 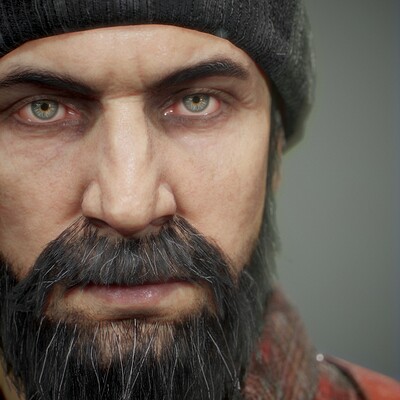 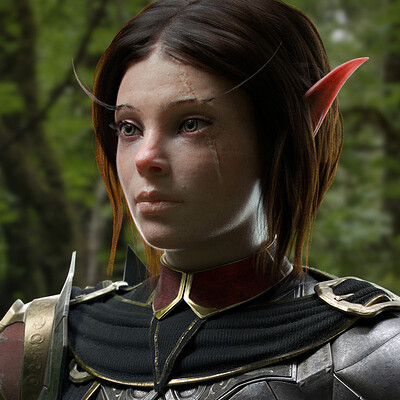